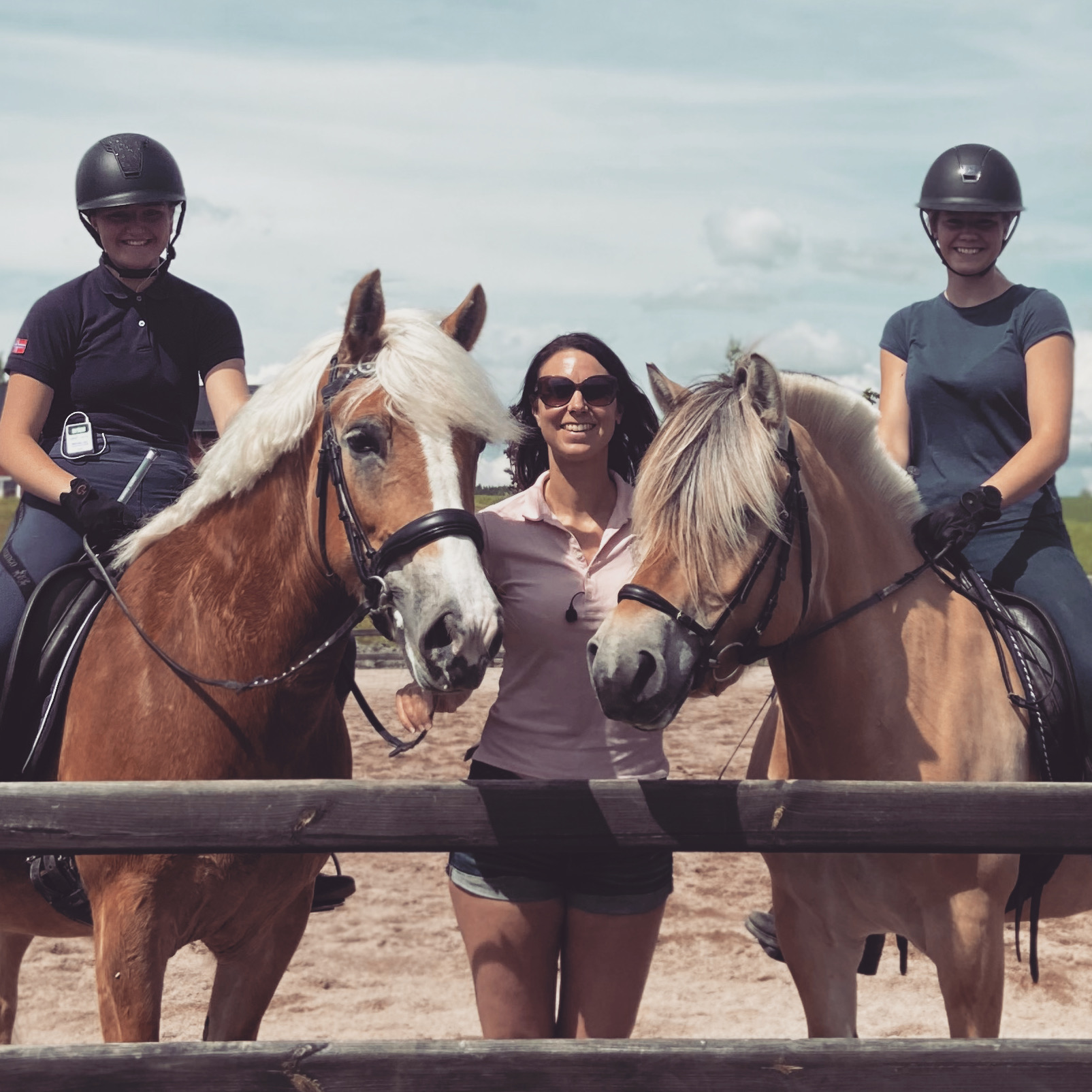 Camilla is a Norwegian dressage rider and trainer based in Denmark. She has worked full time as a trainer since 2007, teaching and coaching students at all levels, from novice to young professionals.

She’s had several riders in the Pony, Junior and Young Rider division competing at the European Championships, and the National championships in Norway. She also focused on her own career as a professional rider, competing in the 2010 and 2014 WEG and the 2011 EC, and aiming for more championships in the future.

Camilla often uses Ridesum, which has given her new possibilities to teach and coach when she´s abroad or too far away from the students.

“I’m now able to stay in touch with my students in Norway, while I still ride and train myself in Denmark, by using Ridesum’s app for digital coaching.”

“It worked out really well, everyone felt that they had proper help and support for their warm up! It was really cool to be able to sit in Denmark and help all my students at the different shows in another country!”