Skip to content
Nails and studs – to be or not to be?

Nails and studs – to be or not to be?

That is the question… that was asked by Åse, during our webinar with the pet insurance company Agria’s veterinarian, Karl-Henrik Heimdahl. To be more specific the question was Should I unscrew the stud when riding on arena fibre, with the winter still hovering over us here in Sweden, the question overall is more than relevant.

Karl-Henrik don´t consider the stud to be an issue when riding on grounds with fibre, due to the fact that the surface it is so soft that it will allow the stud or nail to sink through. Therefore, it won’t affect the movement as much, as nails and studs do on a firmer ground, such as asphalt for example. It is good to keep in mind is that fibre surfaces automatically slow down the horse’s movement, whether you have nails or not. The main thing you want to avoid is too much impact on the hoofs angle and stride.

If you ride to the arena, do your training session in a paddock grounded with fibre on a well-balanced horse and need to have winter prepped hooves on the way there, unscrewing the stud is not necessary, it feels like to much fuss, says Karl-Henrik. 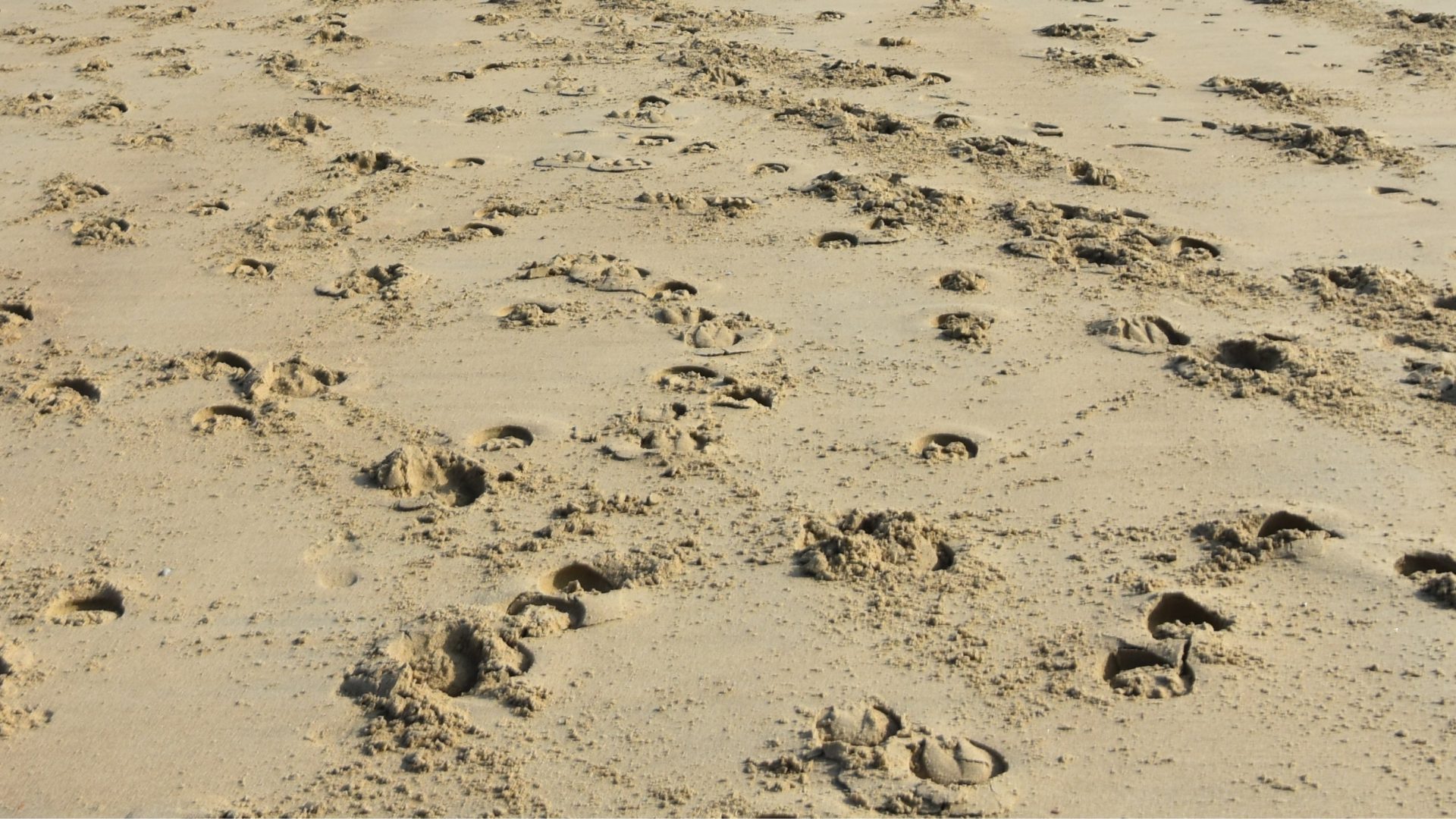 Karl-Henrik is very clear on when not to use nails or studs – they should definitely not be used when there is no need. No ice or snow – no nails or studs! During springtime when gravel roads are wet, the stud will sink in, like it does on the fibre and that doesn’t affect the horse that much. If there is ice and snow along the way, you should rather be safe than sorry and keep your winter gear on. But as soon as risky business is over, the nails and studs should be gone.

The reason to remove them as quickly as possible is due to the negative interference on the horse’s movement, says Karl-Henrik. When the studded hoof treads on a hard surface, the sliding part of the movement changes to almost non-existing. The movement becomes stern, almost like a cross brake, instead of the gliding movement the hoof is constructed for. Studs and nails also affect the angle of the hoof by its height, how much is depending on what kind of studs you use. You should always strive to have the shortest stud possible when riding on icy and snowy grounds, or other hard surfaces as well for that matter. Use common sense – if there are parts that are still covered with ice, you should use nails. But as soon as possible you can ride safe without them, you should let them go, says Karl-Henrik Heimdahl. 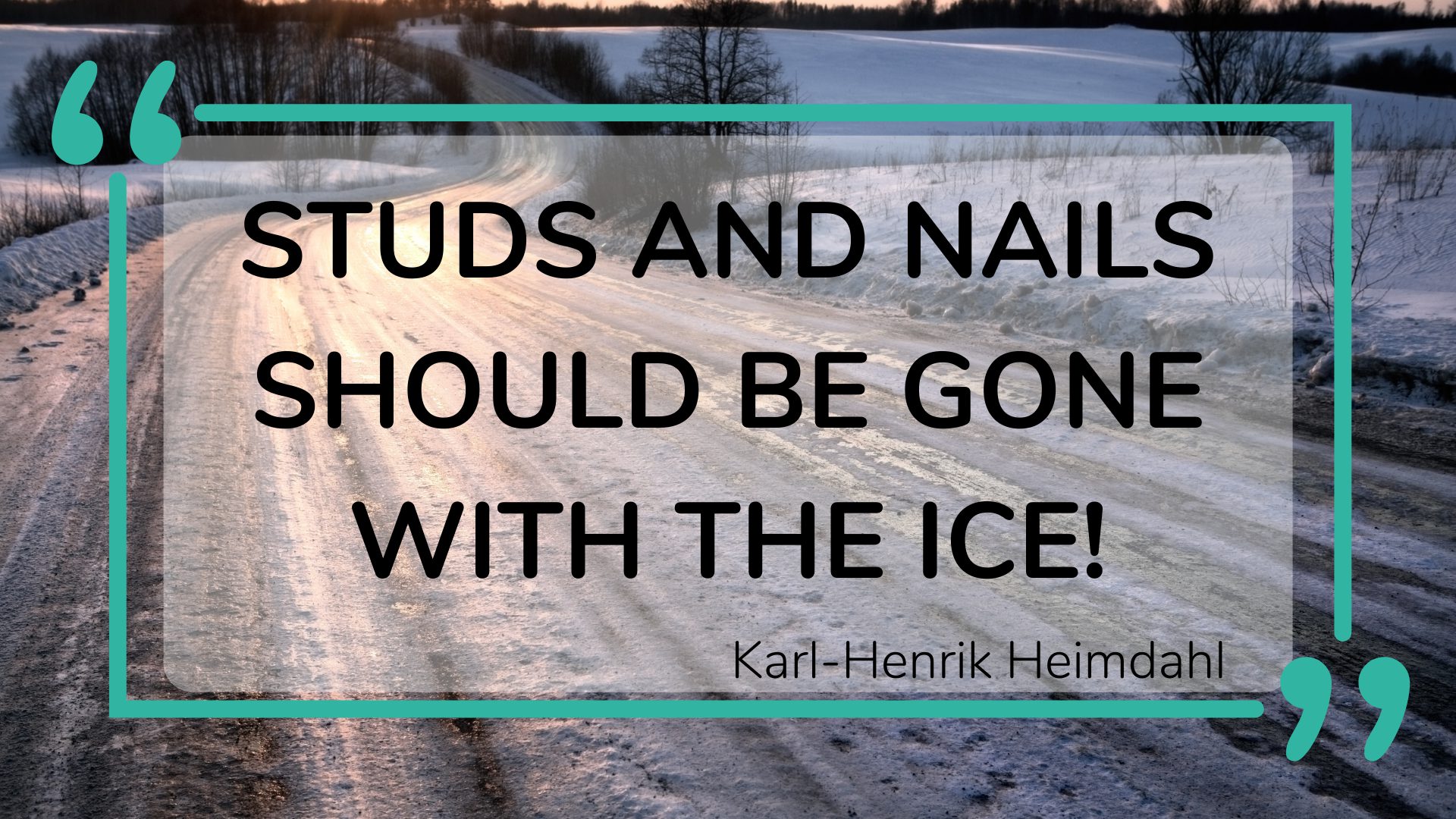